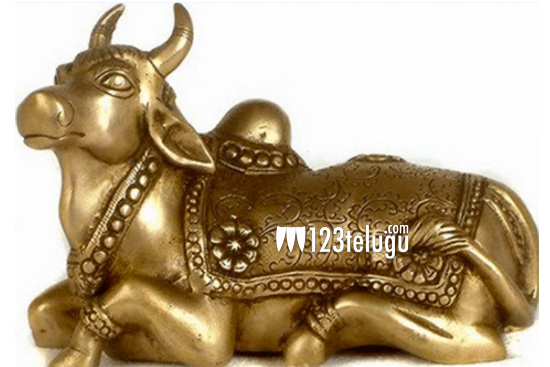 The Andhra Pradesh government has decided to present the coveted Nandi Awards for excellence in films on every Ugadi, which is the Telugu New Year. The Ex Officio Secretary of Ministry of Information and Public Relations, NV Ramana Reddy has issued the orders in this regard. As per the orders, the NTR National Award and other film related awards will also be presented on Ugadi.

Anathapur has been decided as the venue for the TV Nandi Awards while Rajahmundry will host the Nandi Awards for Theatre Arts. Henceforth, Nandi Awards for films will be presented wherever the government holds the annual Ugadi celebrations.