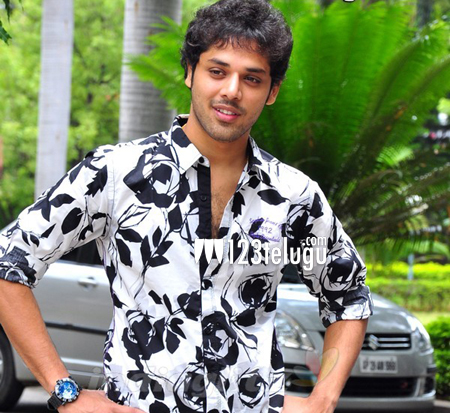 It is known that a drug racket involving a Telugu film producer was busted by the Hyderabad Police department. Reports also came in that young actor Nandu involved in this case and the police are looking out for him.

Slamming all these rumors strongly, Nandu came out in the media and denied his involvement in the case. He also added that he is ready to co-operate with the police and has nothing to do with anyone related to this case.

Nandu has been making positive strides in Tollywood and has some interesting films lined up. He will next be seen in RGV’s 365 days which is up for release soon.