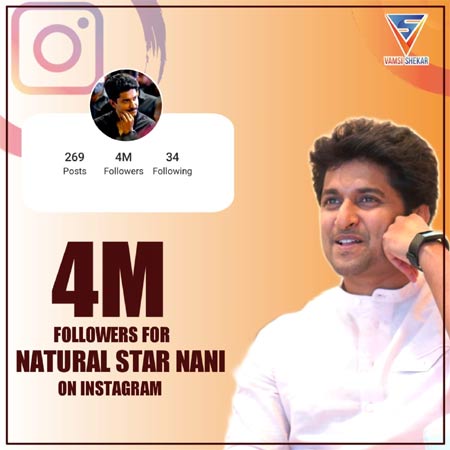 Hero Nani has been quite busy wrapping up his upcoming films back-to-back. Yesterday, he finished shooting for his highly-anticipated period drama, Shyam Singha Roy, and moved on to the sets of Ante Sundaraniki. On the other hand, Nani’s Tuck Jagadish is gearing up for release in August.