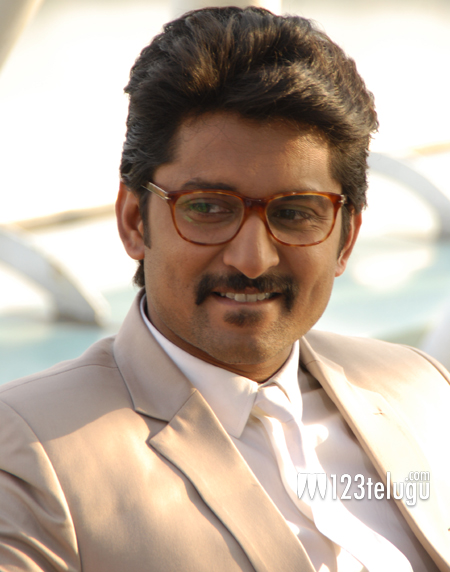 Young hero Nani has carved out a niche for himself in the Telugu film industry within a short span of time.Currently, he is going through a lean phase and is very desperate to make a grand comeback..The coming Ugadi will be a very special one for Nani. His latest project Yevade Subramanyam will lock horns with his delayed flick Jendapai Kapiraju, both of which are set for release on the same day.

Yevade Subramanyam is carrying a positive buzz and even Nani has expressed his confidence about the output. Produced under the Swapna Cinemas banner, this movie was directed by debutante Nag Ashwin. On the other hand , Jendapai Kapiraju starring Nani and Amala Paul in lead roles had completed its shoot long ago and after a long delay, this movie will hit the screens on 21st of April. Directed by Samudrakani, this movie will showcase Nani in a dual role for the first time in his career.

Lets hope that Nani makes a strong comeback with these movies