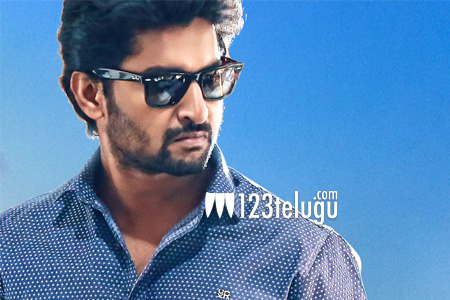 Nani’s upcoming film Gentleman had its first look unveiled recently. The intriguing poster along with the tagline “Hero or Villain?” left many guessing about Nani’s character in the film. As per the latest report published in a popular English news daily, Nani’s character in Gentleman will have negative shades.

Gentleman is a romantic thriller and the film features two heroines, Surabhi and Niveda Thomas. Apparently, the spectacles which Nani sported in the film’s first look will play a key role in deciphering Nani’s character.