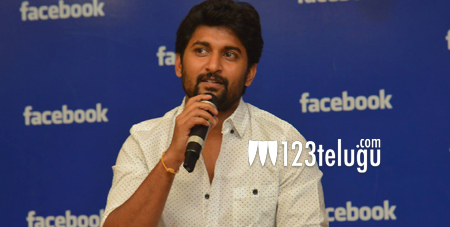 Now that the release date is nearing soon, Nani and his Nenu Local co-star Keerthi Suresh have speeded up the film promotions. The buzz for this film is quite huge and as always, Dil Raju and his team have planned some very extensive promotions.

Already, the audio of the film has caught on quite well and reports suggest that the film has turned out supremely well. Nenu Local is a college based youthful love story with ample entertainment.

Young hero, Naveen Chandra plays the villain in this film which is directed by Trinadh Rao.