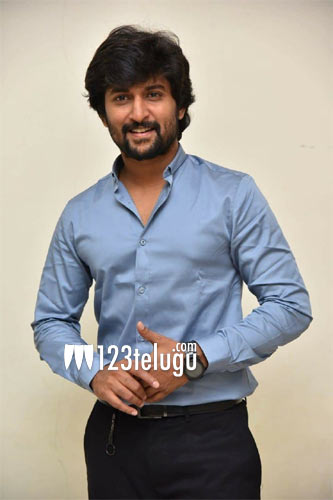 Nani is busy with the post-production of his new film Gang Leader. The film has completed its shoot and the latest we hear is that he has started dubbing for his part of the film.

Nani will be seen with a gang of five women in this suspense drama which is being directed by Vikram Kumar. The trailer of the film has already caught the imagination of the audience.

The official release date is yet to be announced as of now. Watch out this space for more updates on this project.