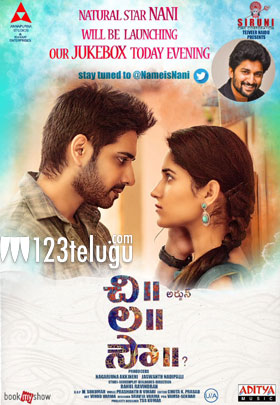 After Naga Chaitanya and Samantha, yet another Tollywood star is going to promote the upcoming romantic entertainer, Chi La Sow. Nani will be releasing the film’s songs jukebox this evening on his Twitter page. Mental Madhilo fame Prasanth Vihari is the film’s music composer.