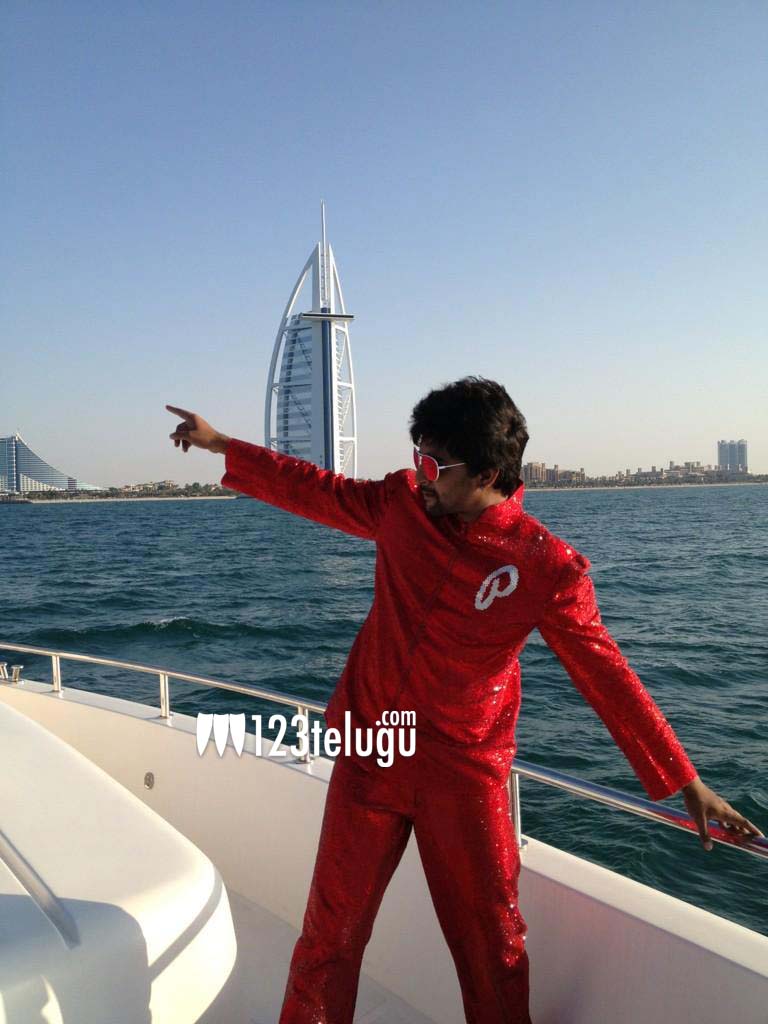 Nani will soon be seen in Krishna Vamsi’s upcoming film which has tentatively been titled as Paisa. He’s playing the role of a Sherwani model who’s based in Old city. Most part of the film’s shooting has already been completed. In the past, there was a buzz that Nani will be wearing an expensive suit studded with Swarovski Crystals in one of the songs in the film. Recently, Nani unveiled the first look of this song and he stated that the suit is worth Rs 4.5 lakhs. The song was shot in December when the film unit went to Dubai. Krishna Vamsi had earlier stated that the film is set in a political backdrop in Hyderabad, although he has categorically denied rumours that he’s going to target a real life politician. Catherine Tresa is playing the lead role in this film. Ramesh Puppala is producing it under Yellow Flowers banner. More details about the film will be revealed soon.