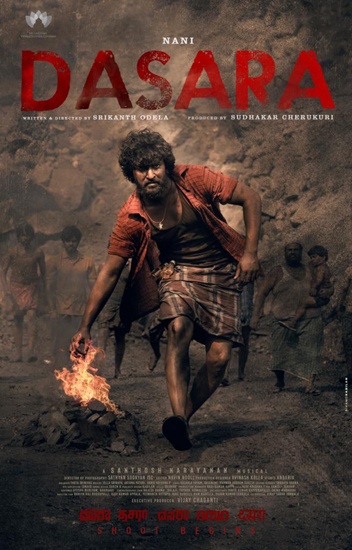 Nani’s Dasara is finally set to resume shoot and it will be one of the first Telugu films to resume the shoot after the Tollywood Active Producer’s Guild called for a strike.

The guild has reportedly permitted the makers of Dasara to resume the shoot despite the strike.

Dasara is a rustic action thriller and it has Nani and Keerthy Suresh in the lead roles.