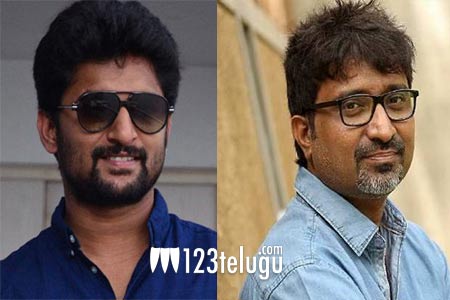 Sometime back, it was revealed that Nani would be doing a film in the direction of his mentor Mohana Krishna Indraganti which was supposed to be produced by Dil Raju.

The news now is that the project has been kept on hold and Indraganti is readying another script for Nani. The scripting is on and very soon the talented director will narrate it to Nani.

As of now, Nani is gearing up for the shoot of his new film with Vikram Kumar.