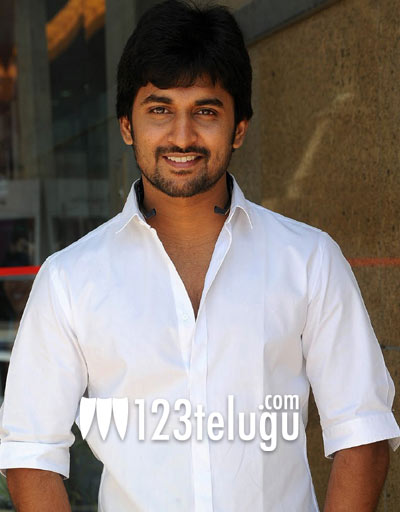 Actor Nani has been going through a low phase in his career in the recent past. His last few outings did not reach the expectations, and his latest flick, Jenda Pai Kapiraju is yet to release. Loosing no hope, the actor has moved on to other projects now.

As informed earlier, Nani will be acting in a movie directed by Shekhar Kammula’s assistant, Nagi. This movie will be produced by Priyanka Dutt, daughter of Ashwini Dutt. According to the latest update, this film will be titled Yevade Subramanyam. Shooting of the film is currently on, and more details on this project will soon be revealed.