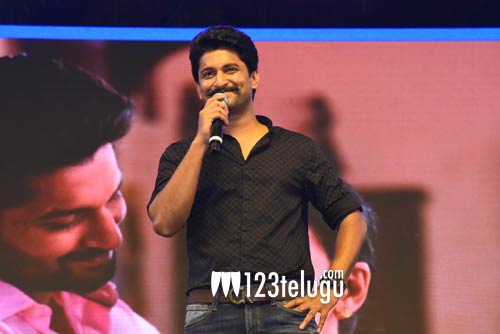 Tuck Jagadish is a film that Nani has pinned a lot of hops on. You have never seen Nani promoting any film of his in such an aggressive manner to date.

Many are surprised to see the way Nani is going all out but the natural star says that such films come very rarely and that is the reason, he is not leaving any stones unturned. Every emotion, relation, and character graphs are so meaningful says, Nani.

Tuck Jagadish is a film that should be watched in the theatres as the drama showcased is going to be special says, Nani.

Tuck Jagadish is directed by Shiva Nirvana and he has given only hits in the past. We need to see what he has in store this time.