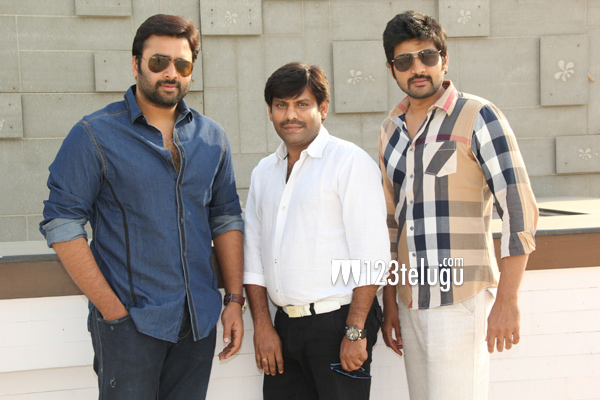 Nara Rohit is spreading his wings beyond acting and we had already reported that he’ll be producing couple of films this year. The latest news is that he’s going to present an upcoming film titled ‘Nala Damayanti’. Ravi Panasa is going to produce this film.

Revealing more details about the film, Ravi Panasa said, “After organizing several events and doing PR for plenty of Telugu films in the past, I’ve started a production company now and I’ve named it as Ravi Panasa Film Corportation. We’ll be producing several big and small budget films under this banner. I’m glad that I’m teaming up with an actor like Nara Rohit for my first project.”

Nala Damayanti stars Sri Vishnu, who had played one of the lead roles in Prema Ishq Kadhal and Second Hand. Ko.Ve.Ra, a former associate of Vijayendra Prasad, is going to direct the film. More details about the film will be revealed soon.