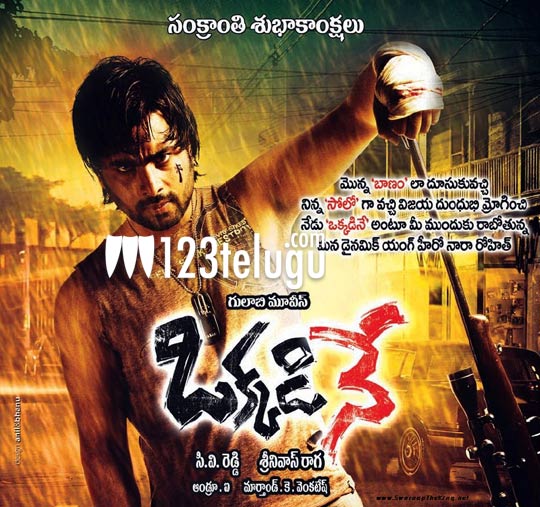 Nara Rohit’s upcoming film has been titled as ‘Okkadine’. Srinivas Raga is directing the film and C V Reddy is producing it on Gulabi Movies banner. Nithya Menen is playing the lead role in this film opposite Nara Rohit. The film was recently launched in Hyderabad and the first schedule was wrapped up on January 9. The next schedule will begin from February 15 onwards in Araku. Okkadine is touted to be an action entertainer with a strong family sentiment. I Andrew is the cinematographer. The film is being planned for a summer release.