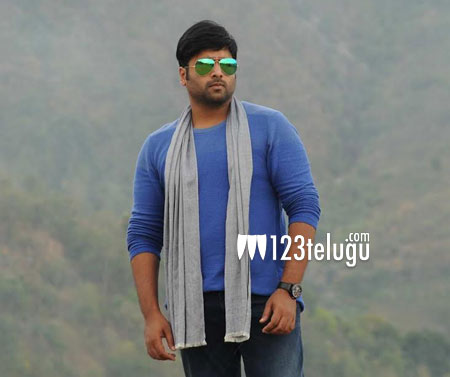 The posters and teasers of Nara Rohit’s Kathalo Rajakumari created a good buzz for the film. Already, the release date was announced as 25th of August but looks like the makers are not ready with the film and the movie has been postponed to September.

A new release date will be announced soon. Namitha Pramod is the heroine and stars like Naga Shaurya and Nanditha will be seen in special cameos. Directed by Mahesh Surapaneni, this film has music by Ilayaraja and Vishal Chandrasekhar.

Aarohi Cinema, Aran Media Works, and Srihaas Entertainments produce this film jointly. Watch out this space for the new release date of the film.