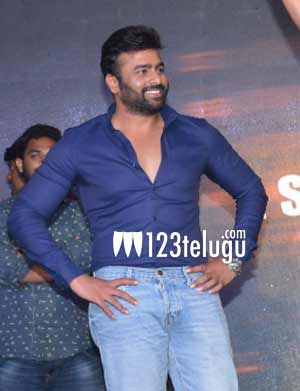 All those who saw Nara Rohit at the pre-release event of Samantakamani were pleasantly surprised to see Nara Rohit loose oodles of weight. The actor looked quite sharp with a stylish new look.

Now, the actor himself revealed to us that he has lost a staggering 21 kgs in the recent past and will soon surprise everyone with his six pack look. Rohit went through a lot of flack and finally hired a personal trainer and became a fitness junkie.

He will be seen as a fierce cop in the upcoming film Samantakamani. Apart from this, Nara Rohit’s new film will be launched on his birthday and a debut director will helm it.