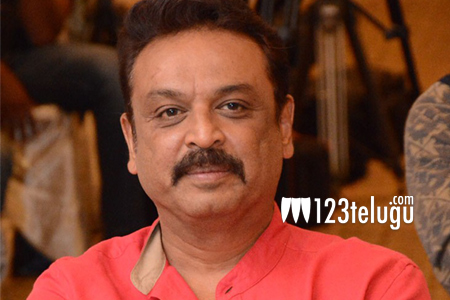 Senior actor Naresh, is doing some very interesting films from the past few years and has become the most wanted character artist. For the first time, he did a negative role in last week’s release Ghatana.

Naresh got some very positive feedback for his negative role in the film. Speaking about the same, he said that he is now ready to do full-fledged villain roles without a doubt.

The talented actor has at least half a dozen films on floors and is super excited about them. Let’s hope that he does many more interesting roles in the future and impress everyone.