National award-winning Tamil hero signs his next in Telugu
Published on Dec 14, 2020 8:00 am IST 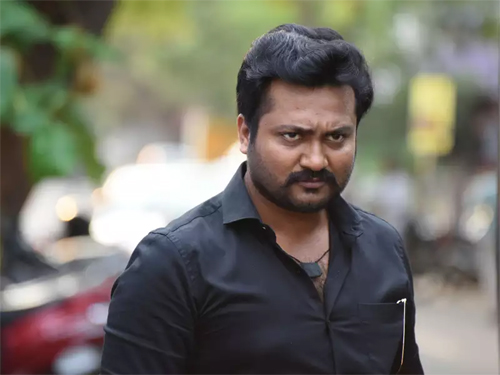 Popular Tamil hero Bobby Simha, who won the National Award for Best Supporting Actor for Jigarthanda, had made his Tollywood debut with Ravi Teja’s Disco Raja. A few months ago, Simha was rumoured to have been approached by Pushpa makers as Vijay Sethupathi’s replacement.

Now, Bobby Simha has signed his next Telugu movie. He will be playing the main antagonist in hero Sundeep Kishan’s soon-to-commence comedy entertainer. The film will see a high-voltage rivalry between the hero and the antagonist.

This G Nageswara Reddy directorial is being jointly produced by Kona Venkat and MVV Satyanarayana. Neha Shetty is the leading lady in the movie.