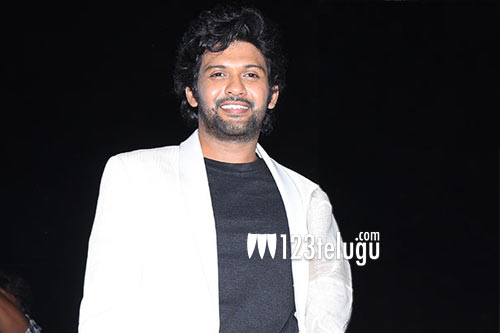 Young and talented actor Naveen Polishetty won the prestigious Dadasaheb Phalke award and he had the most hilarious response following the same.

“ This came home today. DADASAHEB PHALKE AWARDS BEST ACTOR AWARD for Agent. show couldn’t happen cause of COVID so they sent it home. No one was at home. So our watchman received it. Becoming the first one in our building to receive a Best actor award,” he tweeted.

Naveen won the award for his winning performance in Agent Sai Srinivasa Athreya which was a commercial success and received critical acclaim alike.

Naveen is yet to announce his immediate next project after the blockbuster Jathi Ratnalu.