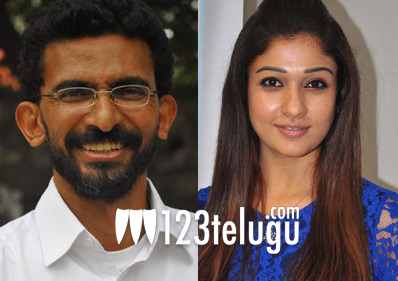 Dusky beauty Nayanatara and director Sekhar Kammula have teamed up together for a new film that will be an official remake of the bollywood blockbuster ‘Kahaani’ . Shooting is set to commence from April and Sekhar Kammula is currently working on the pre-production part of the film.

Nayanatara will be essaying the character portrayed by Vidya Balan in the Hindi version. Endemol India banner is producing the movie and the film’s script has been slightly altered to suit local tastes.

Sekhar Kammula is planning to make this film in Telugu and Tamil.