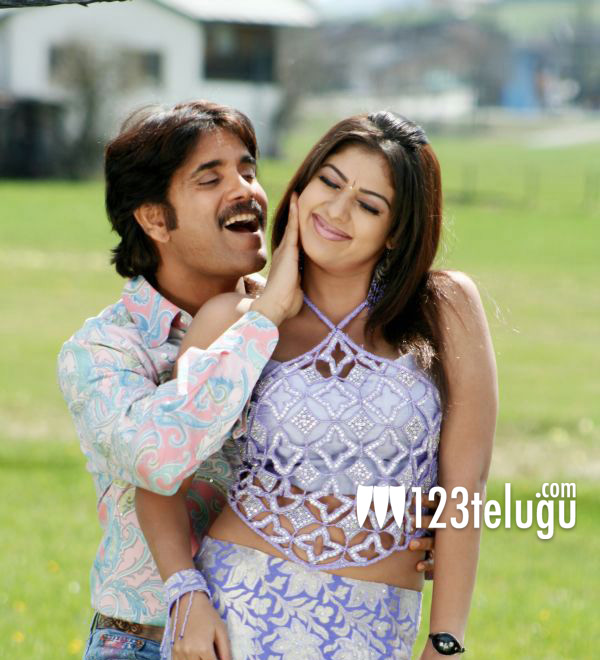 Looks like Nayanatara will not be bidding adieu to her film career any time soon. We have news that Nayanatara is all set to romance ‘King’ Akkineni Nagarjuna in a new movie that will go to sets in the second half of 2012. This movie will be directed by Dasarath and Siva Prasad Reddy will produce the movie on Kamakshi Movies Banner.

Sources say that the movie is a mature family entertainer and Nagarjuna was highly impressed by the script. Dasarath and Nagarjuna teamed up for ‘Santosham’ in 2002 and they are working together again after a gap of about 10 years. More details about this movie are going to be revealed soon. Nagarjuna is going to begin work on the devotional flick ‘Shirdi Sai Baba’ before this movie.