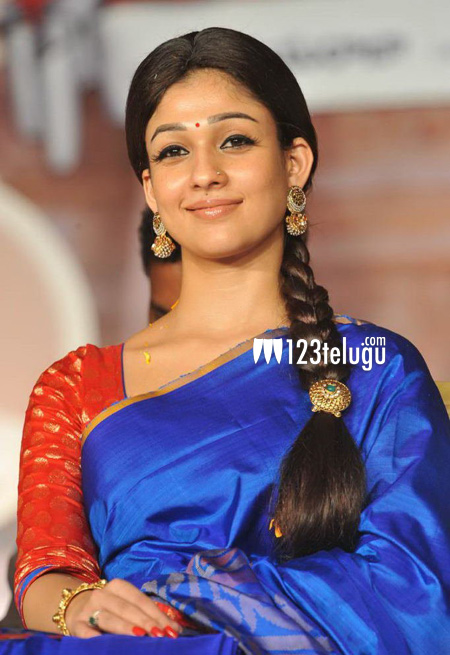 We have already reported that Nayanatara is acting in a female-centric movie titled Mayuri. The regular shooting of this film has been completed a few days ago and currently the post production works are going on at jet speed.

As per the latest update, the audio launch event will take place tomorrow. The makers have also confirmed that the movie will hit the screens on the 31st of this month. Noted producer C.Kalyan has grabbed the Telugu dubbing rights for this film.Touted to be a horror thriller, Ashwin Sarvanan is the film’s director. Tamil actor Aari is playing a crucial role in this film.