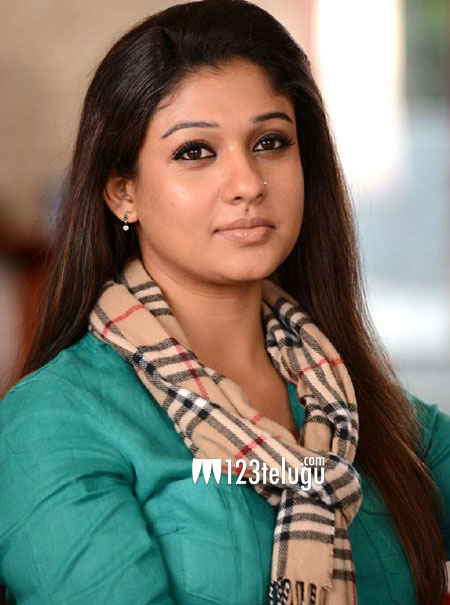 Sometime back, 123telugu reported that the super hit Kangana Ranaut starrer, Queen is all set to be remade in Telugu, and various heroines are being considered for the role.

Now, according to the latest update, Nayanthara, who was approached for the role has rejected the film citing date reasons. As the star actress had to allot bulk dates for the film, she has backed out of the project.

Famous Tamil actor, director Thiagarajan has bagged the Tamil, Telugu and Malayalam rights of the movie.