NBK gets international driving licence
Published on May 7, 2017 6:07 pm IST 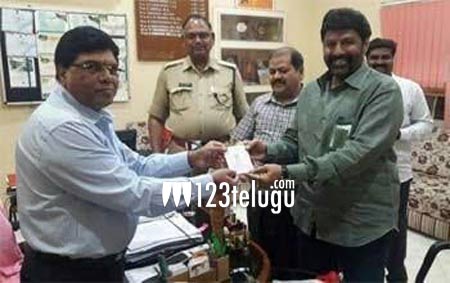 Meanwhile, NBK will be leaving for Portugal for a 40- day schedule, where some key scenes and three songs will be picturised on the lead pair. Shriya Saran and Muskhan will be seen as the leading ladies in the film.

Produced by Anand Prasad under his Bhavya Creations banner, this yet-to-be-titled flick has music by Anup Rubens.