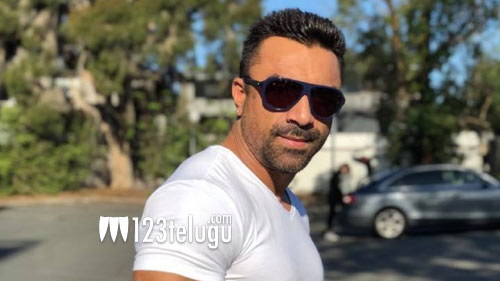 Controversial Bollywood actor Ajaz Khan has been reportedly detained by the Narcotics Control Bureau (NCB) on Tuesday in connection with the ongoing investigation into the Bollywood and Hindi TV actors’ drug case. Ajaz Khan is known for his baddie’s role in Mahesh Babu’s Dookudu and Bigg Boss Hindi.

The NCB scooped up Ajaz Khan’s name while interrogating drug peddler Shadab Batata. NCB first interrogated Ajaz for 8 hours before taking him into custody at NCB’s South Mumbai office. The narcotics officials are still recording Ajaz’s statement and he has not been arrested yet. The actor, however, told the media that he has not been detained by the NCB and that he met the officers himself.