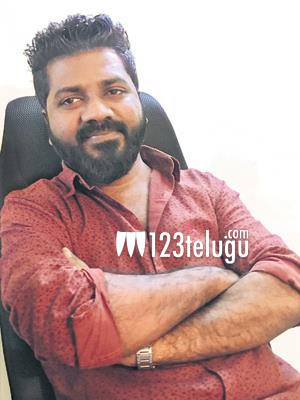 Venu Udugula has made an impressive debut with Sree Vishnu’s Needi Naadi Oke Katha. Venu garnered special appreciation for his intense narration of an important issue. He is also in much demand as several producers are willing to collaborate with him.

Now, as per the latest reports, Venu Udugula is in talks with Tamil star Karthi for his next project. Apparently, Venu recently narrated a plotline to Karthi and the actor is quite impressed with his character sketch and asked the director to develop it into a full-fledged script. If things fall into place, the film will be made as a Telugu-Tamil bilingual. More details will be revealed soon.