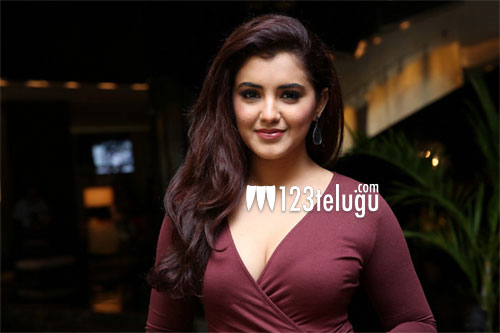 Mumbai starlet Malvika Sharma had made an impressive debut in Tollywood with Ravi Teja’s Nela Ticket last year. Although the film bombed at the box-office, Malvika scored some brownie points for her looks and acting. Malvika was in talks for a big project in Tollywood last year. However, the people was shelved due to reasons unknown.

In a latest interview with a popular English daily, Malvika said that she has been approached by several Tollywood filmmakers and that she has listened to a few scripts too. However, she further said that she is yet to find an exciting script which will showcase her acting skills.