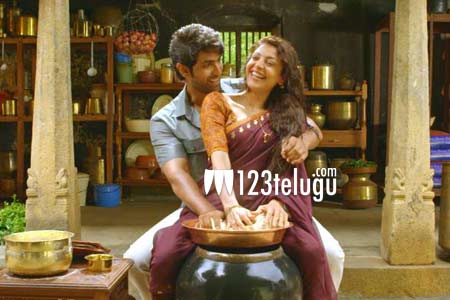 Nene Raju Nene Mantri was a litmus test for the film’s hero Rana and director Teja. Rana was keen on scoring a solo hit after the blockbuster multi-starrer, Baahubali 2. On the other hand, Teja didn’t have a solid hit for more than a decade.

In this scenario, NRNM released yesterday amid an intense competition from Jaya Janaki Nayaka and LIE. Thanks to an intense and dramatic narrative, NRNM impressed movie lovers and critics to a large extent. The film collected a decent Rs.3.75 Crore share in Andhra Pradesh and Telangana on its opening day.

NRNM is performing quite well at the US box-office as well. The film has so far grossed over $250K in North America.