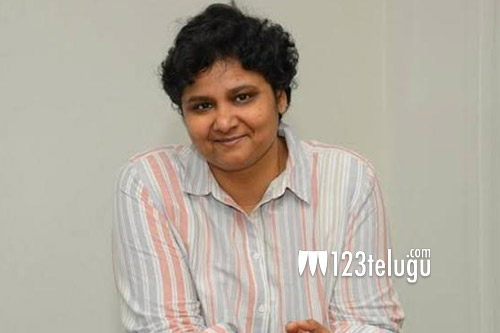 We had earlier reported that the super hit Netflix original ‘Lust Stories’ will have a Telugu version soon. Bollywood producer Ronnie Screwvala announced that he will be producing it, with directors Nandini Reddy, Sandeep Reddy, Sankalp Reddy, and Tharun Bhascker helming the four segments.

But due to reasons unknown, Sandeep Reddy walked out of the anthology. Now, the latest news is except for Sandeep Reddy, the shooting for the rest of the three stories has been completed.

Reportedly, the makers are still in search of a replacement for Sandeep to wrap up the fourth story. While Sankalp’s film features Eesha Rebba, Nandini’s film stars Amala Paul as the female lead.