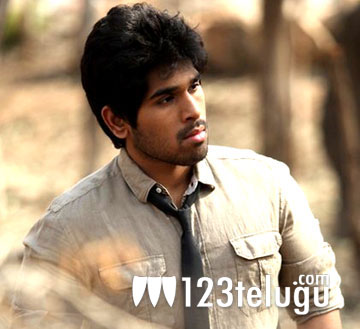 Movies run in his blood, and he has a host of stars in his family. Allu Sirish, who will make his movie debut with Gouravam, is quite excited about his film. Speaking to leading daily, when asked about his unconventional launch Sirish said “I have chosen the film on its merit, and I am happy that I am making my debut with a original story. I had couple of choices to do remakes, but never wanted to debut with them” Directed by Radha Mohan, Gouravam has Yami Gautm as the heroine and actor Prakash Raj is the producer.