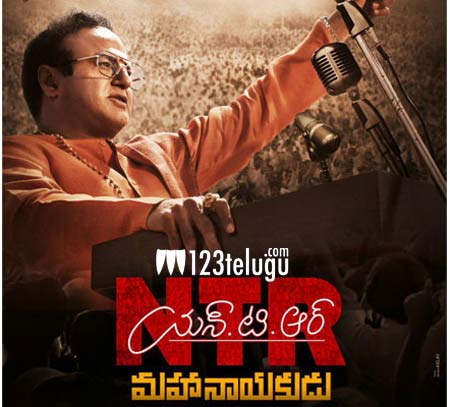 So much discussion is going on regarding the second part of NTR biopic Mahanayakudu. The release date is not yet confirmed and now the latest gossip is that the makers are planning to release the film on the 1st of March as Maha Sivaratri special.

If this happens, the film will compete with Kalyan Ram’s 118 which also releases on the same day. Incidentally, Kalyan Ram also plays a key role in NTR biopic.

Krish is busy giving the finishing touches to the film and is canning the few leftover scenes of the film.