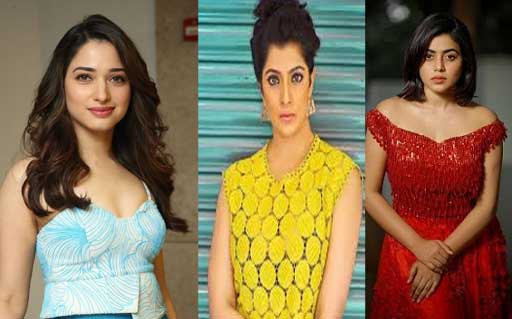 The Telugu film industry is changing for good as some of the top stars are not shying away and are trying some of the most daring roles in the last year or so.

When it comes to doing negative roles, the addition of having only a star villain has gone. Now, the makers are mostly casting heroines in such parts.

Varalakshmi Sarath Kumar has been playing these negative roles for a long time now. Now, Tamannah and Poorna will be seen in the villain’s role in their upcoming films.

In the days to come, more roles are being written for heroines and our star actresses are also readily agreeing to do these parts so that they can prove their versatility.