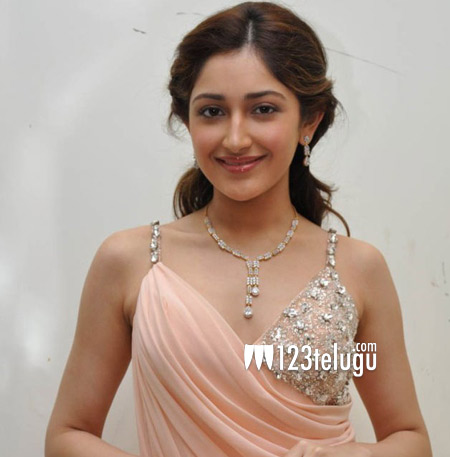 Even though Sayesha Saigal’s debut film, Akhil failed at the box office, she bagged a good film opposite Ajay Devgan in the form of Shivay. There were several reports from the past few days that she has bagged Pawan Kalyan’s new film.

Denying all these reports, Sayesha cleared that she has not received any offer for the film till date. She also said that she is very busy with other Hindi films in hand and would like to pair up with the star hero in the future if given a chance.

Sayesha is currently busy reading some scripts in Telugu and will announce her new project soon.