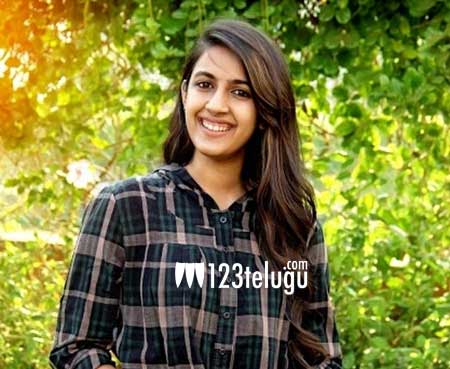 Niharika Konidela, daughter of Nagababu, is said to be one of the latest entrants to the world of Megastar Chiranjeevi’s Sye Raa Narasimha Reddy. The latest buzz in the industry is that she has been offered a key role and will be sharing the screen space along with her uncle among several other actors.

The actress had made her debut with an off-beat film Oka Manasu, after acting in a successful web series Avakai Muddhapappu. Although the film didn’t do well at the box-office, she went on to make her debut in Tamil cinema alongside Vijay Sethupathi and Gautham Karthik, and in recent times, she wrapped up shooting for her second Telugu film ‘Happy Wedding’ and also appeared in another web series Nanna Koochi.

With Niharika’s name being attached to Sye Raa Narasimha Reddy, it’s expected to be a big boost to her career. More details about her role are awaited. Surender Reddy is directing the film.