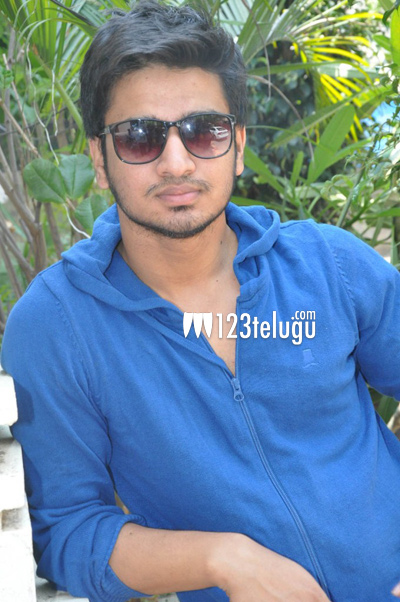 Actor Nikhil has been riding high on the success of ‘Karthikeya’. His next flick ‘Surya vs Surya, has gone on to the floors sometime back, and Nikhil has started shooting for it from today.

This film is a romantic comedy which is based on a very interesting point. The cast and crew details of this film are not known yet. Nikhil is on a all time career high and is choosing his projects quite cleverly. Let’s hope that he hits gold with this film and gets into the top league.