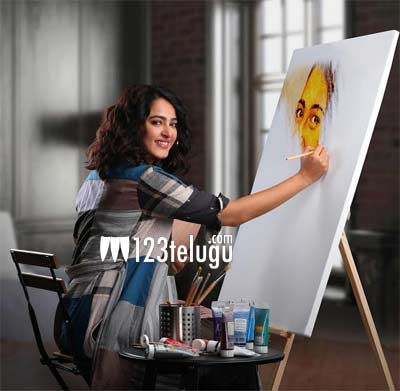 Anushka Shetty and Madhavan-starrer suspense thriller, Nishabdham, had a direct OTT release. The film has been streaming on Amazon Prime from October 2nd. Thanks to the strong buzz, Nishabdham had registered highest number of views on the first day of its streaming.

It’s been nearly three weeks since its release and Nishabdham has pulled off yet another record. The film has registered the highest viewership for a female centric South Indian movie on Amazon Prime. This is a surprising feat considering the fact that the film had received a mixed response from critics and divide talk among audiences.