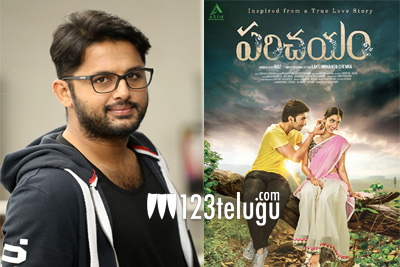 Parichayam trailer showcases the intense and emotional relationship between a young college couple. Apart from the intriguing plot, the trailer is loaded with pleasant visuals and a soulful soundtrack.

Lakshmikanth Chenna has directed the film and Riaz has produced it under Asin Movie Creations banner. Shekar Chandra has scored the music. Parichayam is scheduled for a July 21 release.