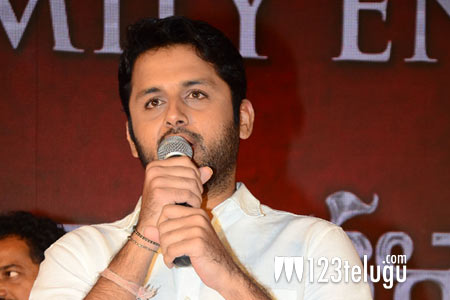 It’s been earlier reported that Nithiin will be sporting three different looks in this three-part franchise. Nithiin will be seen as an 18, 40 and 60-year-old in the movie. Furthermore, the trilogy spans over 60 years, starting from the 1960s and ending in 2020. The film is touted as an intense action drama. Nithiin’s home banner Shresht Movies will bankroll this much-awaited project.