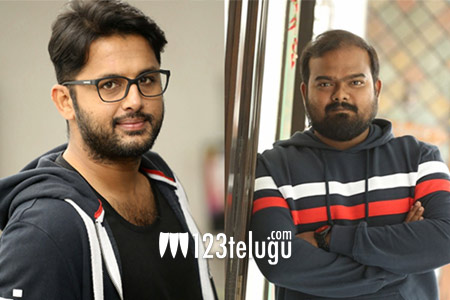 Hero Nithiin is currently working on a romantic family entertainer, titled Srinivasa Kalyanam. It’s been reported already that Nithiin will next team up with young filmmaker Venky Kudumula, who had made a successful debut with Chalo earlier this year.

As per the latest updates, the Nithiin-Venky Kudumula film, tentatively titled Bhishma, with the tagline Forever Single, will have a formal launch in the first week of August. Sithara Entertainments banner is going to bankroll the movie. Stay tuned for more updates.