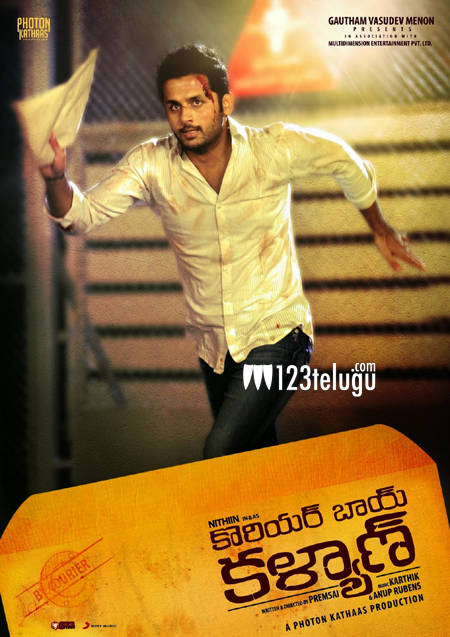 Young hero Nithiin’s ‘Courier Boy Kalyan’ was supposed to hit the screens this year. However, the film may now release only next year. As per the latest news being heard, work on the Tamil version of the film is still underway and this is the reason for the change of plans.

Nithiin is currently busy with the shooting of the film ‘Heart Attack’ and this movie is scheduled for a Jan 2014 release.

CBK is a bilingual project that has Nithiin and Yami Goutham in lead roles. Prabhu Deva’s protege, Prem Sai, is the director of the movie and Gautham Menon is the producer. The film is expected to be a romantic entertainer with a good dose of action.