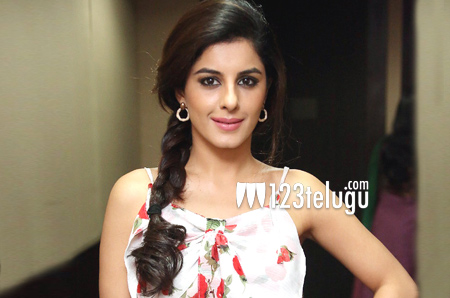 According to the latest update, Isha has landed a huge project in the form of Bollywood superstar Salman Khan’s ongoing historical war drama, Tubelight. Isha’s role is pretty important to the film’s narrative and the actress is keen on winning everyone’s hearts.