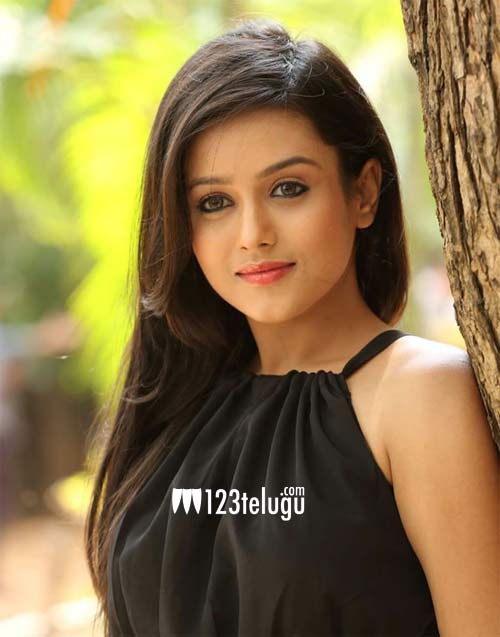 In a grave faux pas by the media, popular Bengali actress Mishti Chakraborty was wrongly reported to be dead yesterday. Mishti had acted in movies such as Nithiin’s Chinnadana Nee Kosam, Columbus and Babu Baaga Busy and the Bollywood biggie, Manikarnika.

According to the actual reports, a Bengali actress named Mishti Mukherjee passed away in Bengaluru due to kidney failure after a keto diet that went wrong. However, a section of the media mistakenly published Mishti Chakraborty’s picture with Mishti Mukherjee’s news.