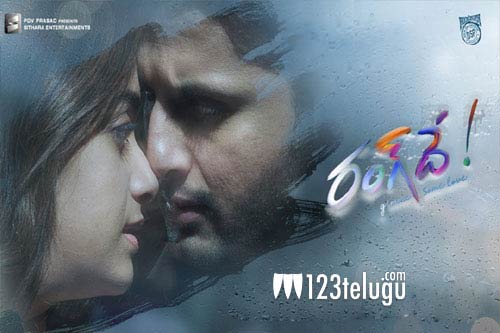 Nithin is back in the game with the super success of his last film Rang De. The film is almost nearing its completion and is being directed by the talented Venky Atluri.

The talk is that the shoot will kick start by the end of this month and then the release formality will start. There is a talk that the film might come out on the OTT platform but there is no confirmation about it as of yet.

Nithin is producing this film on his home banner and the update is that he is okay with the theatrical or OTT release of his film. He just wants to wrap up the pending work and think about the release seeing the current situation with the theatres and their reopening.

If he gets a good deal, he will not shy back to sell his film. But his main motto is to wrap up the film first and then think of other things.