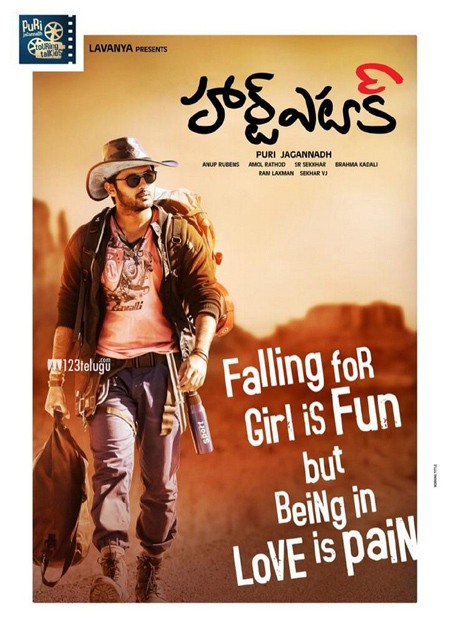 Nithin is on a all time high in his career.His latest release, Heart Attack has raked in good business even though it received mixed reviews.

Speaking about the film’s success during the films audio platinum disc function, Nithin said ” I am very happy with the film’s success, and the way it has been specially received by the mass audience. I thank Puri sir for giving me this new image”.