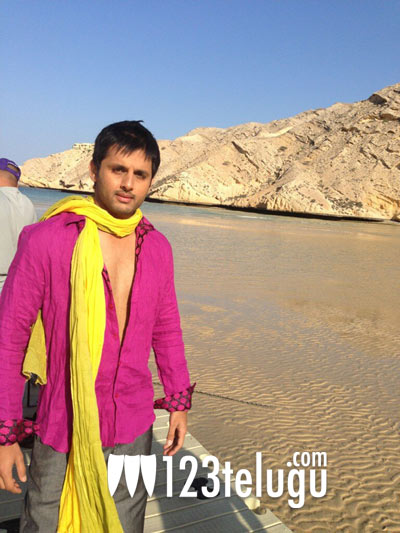 Young hero Nithin’s ‘Gunde Jaari Gallanthayindhe’ is getting ready for a possible release in April. The film’s production unit wrapped up a middle east schedule where songs were shot in Oman, Abu Dhabi and Dubai.

Nithya Menen is the heroine in this movie and Vijay Kumar is the director. Sreshta Movies banner is producing the film.

The audio launch is expected to take place in March and Anoop Rubens has composed the music. The film is expected to be a stylish romantic entertainer.