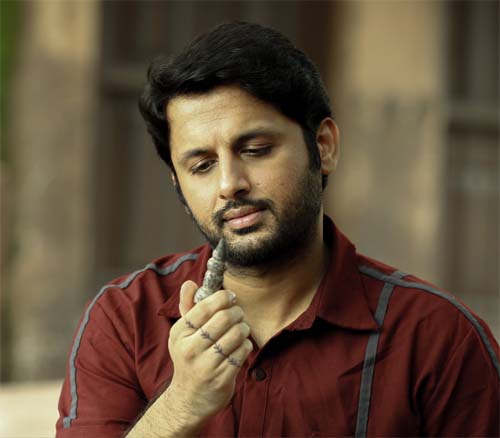 We all know that hero Nithin is doing a film called Check in the direction of Chandrasekhar Yeleti. The shooting of the film is also nearing its completion and the update is that the film’s release date has been locked.

The film’s teaser showcased Nithin in a serious manner as an inmate in jail. Why is Nithin jail? and whats the whole mystery forms the story. Rakul Preet, Priya Praksh Varrier play lead roles in this film. Kalyani Mallik composes music for this film.