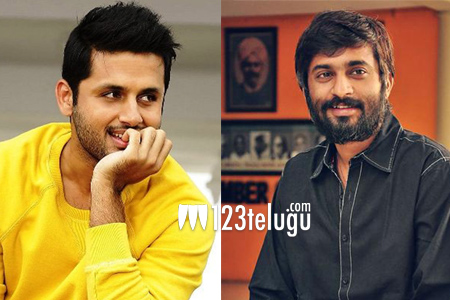 It is a known fact that Nithin is currently shooting for his upcoming film in the direction of Hanu Raghavapudi. Nithin will be seen in a new look and latest update reveals that the unit will soon move to the US for a massive schedule.

The news is that the unit will be filming in various US locations for over a period of 60 days. With this, the entire film will be wrapped up. Megha Akash plays the female lead in this film which is touted to be a family entertainer.

14 Reels entertainment are producing this film which has Arjun as the main villain.