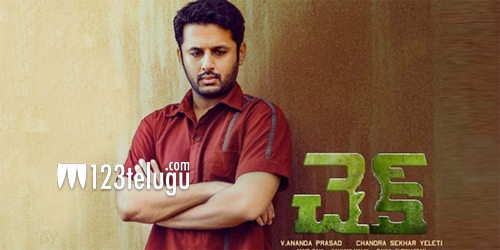 Nithin had pinned a lot of hopes on his new film Check. But the film started on a dull note and is struggling to find an audience in Telugu states on weekdays.

The latest update is that the film has made a total share of 7.1 crores in the first three days in Telugu states. These collections are dull and show that the film needs more in the days to come.

Chandrasekhar Yeleti directed this film that had Rakul Preet as a lawyer. The film was produced by Bhavya Creations and Priya Varrier also played a key role.