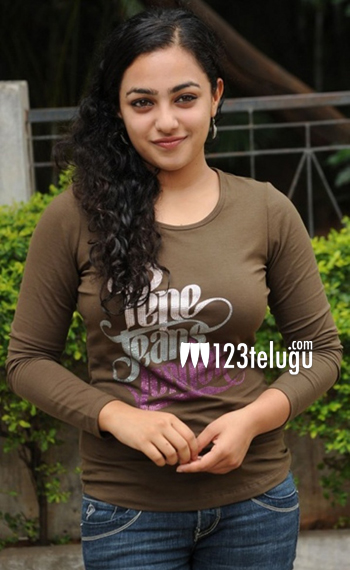 Trivikram and Allu Arjun are at it once again with their latest movie. The shooting of the movie had commenced recently and it is making some steady progress. The news about the hunt for the third heroine in the movie was doing the rounds in the film circles and it was reported that Pranitha has been roped in for the role. However, the role was finally bagged by Nitya Menon.

According to the latest update, Nitya will join the shoot in November. This yet to be titled movie has Allu Arjun romancing three heroines, namely Samantha, Adah Sharma and Nithya Menon. Trivikram and Allu Arjun were earlier associated with each other for the movie Julayi which was the biggest hit in Allu Arjun’s career until Race Gurram happened.